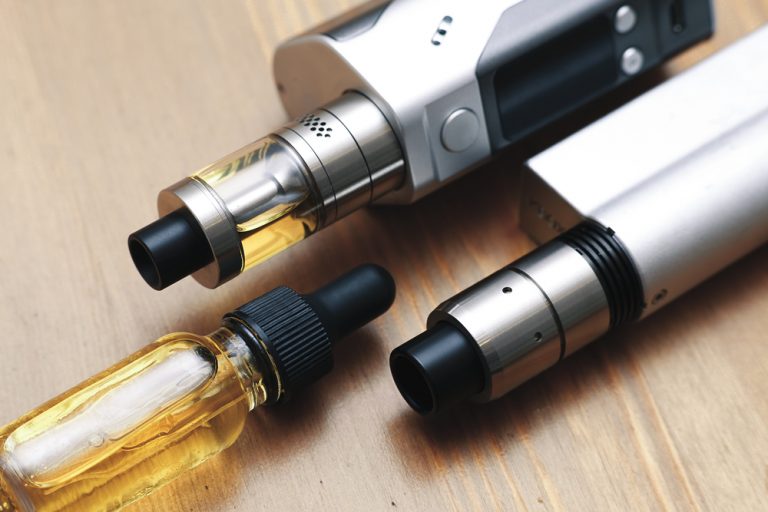 E-Cigarettes and the NHS

The NHS shared on their website that although it is impossible to prove e-cigarettes are the reason more people are quitting, there is a strong correlation between a combination of smoking cessation aids, like e-cigs, and the decrease of smoking rates in the UK.

Where did the NHS find this information?

This new information shared by the NHS was published in the peer-reviewed British Medical Journal (BMJ). As this is on an open access basis, you can read it all free here.

Whilst the article continues to say although the long-term effects are still uncertain, many other organisations (such as PHE) back up the evidence that e-cigarettes are undoubtedly safer than tobacco cigarettes.

What kind of research was this?

This research collected was data from various cross-sectional surveys. The NHS explain that this type of research has been able to assess the changes in smoking over the years, and whether e-cigarettes are linked to quitting rates.

Although this type of study cannot actually prove the cause and effect, it is useful in other aspects, particularly when looking at trends and policies across the population.

Robert West, co-author of the study and Professor of Health Psychology at University College, London said “We estimate for every 10,000 people who used an e-cigarette to quit, there are approximately 580 people who would have quit regardless.”

What were some key findings?

Here are the key findings the NHS picked out:

The study ultimately found those who use NHS stop smoking services are more likely to quit. However, many people don’t use these services and instead opt to quit successfully with nicotine patches and e-cigarettes

Professor Linda Bauld, the chairwoman in cancer prevention at Cancer Research UK, said the research “suggests many people are using e-cigarettes rather than other available options to stop smoking, and for a significant number they are working”.

She continues to say “This is a positive choice and we should promote it.”